Over the years, Somebody Cares has seen the power of the unified Body of Christ praying and working together. United prayer, across racial and denominational lines, is the most effective catalyst to community transformation. That is why a major priority of the Somebody Cares network is to implement coordinated prayer initiatives in areas seeking transformation for individuals and the community at large.

Prayer empowers ministry! A variety of prayer strategies have been used throughout the Somebody Cares network, each targeting an increase in prayer for our cities, in our cities. A few examples are mentioned below.

This strategy identifies gangs in a community by name. Once the gangs are identified, local churches and ministries are asked to adopt a gang in prayer. Consistent, coordinated prayer efforts have been effective in reducing gang-related crime and in bringing gang members to a saving knowledge of Jesus Christ.

Somebody Cares partners with and supports Houses of Prayer in various cities. Encouraging ongoing prayer in these designated locations helps inform intercessors of urgent prayer points for the city and nations while facilitating a level of unified prayer unknown before. As a result of the increase in prayer, we are seeing cities changes and lives transformed.

Annually, Somebody Cares has a presence at and facilitates numerous regional prayer gatherings, both national and internationally. Examples include The Response (Houston in 2011; Baton Rouge LA, Charleston SC, Charlotte NC, and Orlando FL in 2015; Cleveland OH in 2016), America for Jesus 2012 (held in Philadelphia), World Prayer Assembly Indonesia 2012, Redigging the Wells Alabama, and much more. Though we do not believe God only shows up at large gatherings, we have seen that they have a place in unifying the Body across denominational lines and varied backgrounds, to show an united heart toward God and the world.

To find out how t0 connect with prayer initiatives in your area or how to  implement these or other prayer strategies in your community, contact us at 713.621.1498 or [email protected] and we will be happy to assist you!

Become a Champion of Prayer and Care for our Cities! Donate Now! 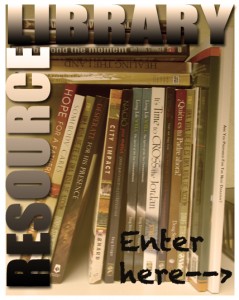 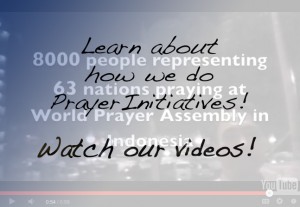