SC Denver: A central hub of ministry in the city 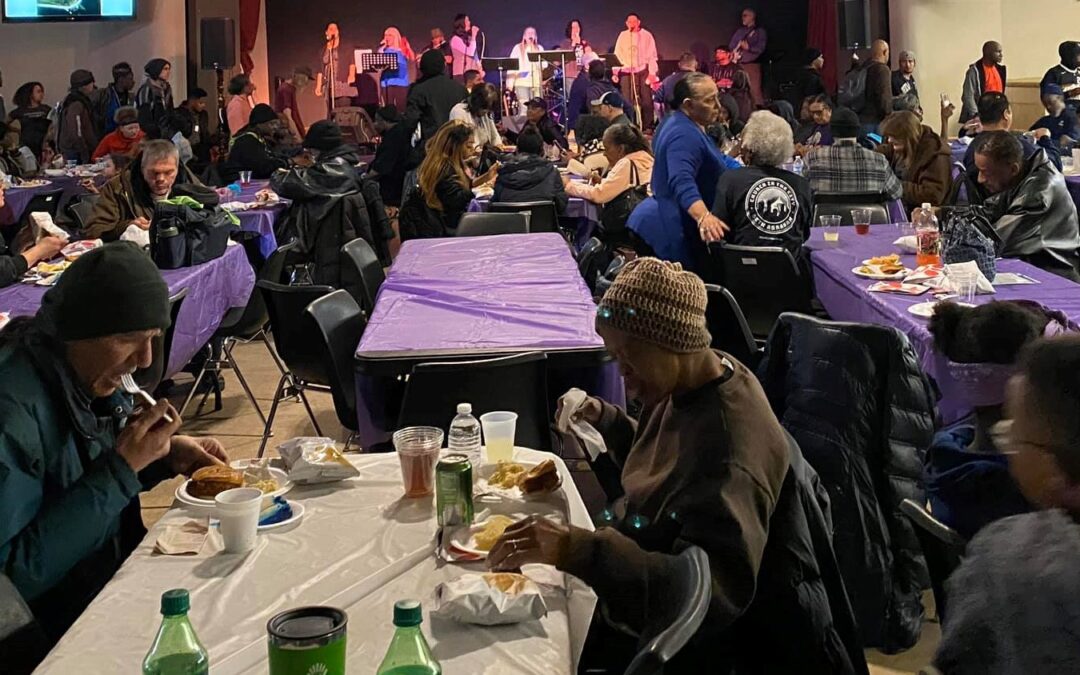 “It’s amazing what can happen when you have to sit around and you have time to just hear from the Lord,” says Pastor Michael Walker from Church in the City-Beth Abraham and Somebody Cares Denver. After rupturing an Achilles tendon, he was unable to leave my home for about 10 weeks. But during that time, God gave him clear direction.

“The Lord spoke to me and said, ‘Return to the ancient paths. Return to who you are.’ I knew He was saying He wants to take the DNA of Somebody Cares Denver and Church in the City—which has always been outreach and partnerships—and see it come to another level. And right after I got back, things just began to open up. God suddenly brought these different ministries into our midst.”

One of those ministries is Rodney Howard Brown’s “Way of Life,” which reaches out to people in apartment houses around the community. “The apartment complexes allow them to come in and share the Gospel, and we partner with them,” Pastor Michael explains. “Just recently, 48 people got saved in one apartment house, and we are able to minister to them.”

Another group, Vertical Cry, is partnering with SC Denver to hold tent events called “Extravagant Expressions,” centered around expressing and demonstrating the extravagant love of God to people from all walks of life—the Hispanic community, African American youth, musicians and artists, and so on. 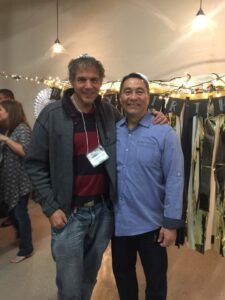 Prior to COIVD shut-downs, SC Denver was collaborating with Christ’s Body Ministries on Saturday afternoons to hand out groceries and food. “There was a big truck that someone would preach from,” says Michael. With COVID restrictions lifting, the partnership is forming again but with additional offerings. “They have a truck now that has showers on it, and another truck with washers and dryers. So people from around the city will be able to come on Saturdays, hear the Gospel, and receive ministry while also being able to get a hot showers, do their laundry, and get groceries.”

Michael has also been approached by the local high school, which is the largest one in Denver, asking for Church in the City to be the place where they can bring their parents and students for care if there is a shooting and other incident. The local Sudanese church wants to partner with them as well.

“God spoke to me about partnerships and about reaching the lost,” Michael says. “Now we’ve got tents going out to different communities, people going to out to housing projects. After 10 weeks of rest, He took us off running for the finish line in a quick way! He has called us to be a center of ministry in Denver, a central hub where these people can come in to be discipled and ministered to. It’s exciting.”

It wasn’t long ago that Michael and his wife, Brenda, were considering and even taking steps toward retirement. “I thought about it and talked about it, but there’s just too much going,” he says now. “We’re excited to be working with all these different ministries and seeing what God is doing to reach the lost, to reach those that no one else wants to go after and no one else is interested in. Why would I want to miss what God’s doing for such a time as this?”

This site uses Akismet to reduce spam. Learn how your comment data is processed.